15 And Moses turned, and went down from the mount, and the two tables of the testimony were in his hand: the tables were written on both their sides; on the one side and on the other were they written. 16 And the tables were the work of God, and the writing was the writing of God, graven on the tables. 17 And when Joshua heard the noise of the people as they shouted, he said to Moses, There is a noise of war in the camp.

19 And it came to pass, as soon as he came near to the camp, that he saw the calf, and the dancing: and Moses’ anger waxed hot, and he cast the tables out of his hands, and broke them beneath the mount. 20 And he took the calf which they had made, and burnt it in the fire, and ground it to powder, and strewed it on the water, and made the children of Israel drink of it.

21 And Moses said to Aaron, What did this people to you, that you have brought so great a sin on them? 22 And Aaron said, Let not the anger of my lord wax hot: you know the people, that they are set on mischief. 23 For they said to me, Make us gods, which shall go before us: for as for this Moses, the man that brought us up out of the land of Egypt, we know not what is become of him. 24 And I said to them, Whoever has any gold, let them break it off. So they gave it me: then I cast it into the fire, and there came out this calf.

25 And when Moses saw that the people were naked; (for Aaron had made them naked to their shame among their enemies:) 26 Then Moses stood in the gate of the camp, and said, Who is on the LORD’s side? let him come to me. And all the sons of Levi gathered themselves together to him. 27 And he said to them, Thus said the LORD God of Israel, Put every man his sword by his side, and go in and out from gate to gate throughout the camp, and slay every man his brother, and every man his companion, and every man his neighbor. 28 And the children of Levi did according to the word of Moses: and there fell of the people that day about three thousand men. 29 For Moses had said, Consecrate yourselves today to the LORD, even every man on his son, and on his brother; that he may bestow on you a blessing this day.

30 And it came to pass on the morrow, that Moses said to the people, You have sinned a great sin: and now I will go up to the LORD; peradventure I shall make an atonement for your sin. 31 And Moses returned to the LORD, and said, Oh, this people have sinned a great sin, and have made them gods of gold. 32 Yet now, if you will forgive their sin—; and if not, blot me, I pray you, out of your book which you have written. 33 And the LORD said to Moses, Whoever has sinned against me, him will I blot out of my book. 34 Therefore now go, lead the people to the place of which I have spoken to you: behold, my Angel shall go before you: nevertheless in the day when I visit I will visit their sin on them. 35 And the LORD plagued the people, because they made the calf, which Aaron made.

Next: Moses Sends 12 Spies to Canaan 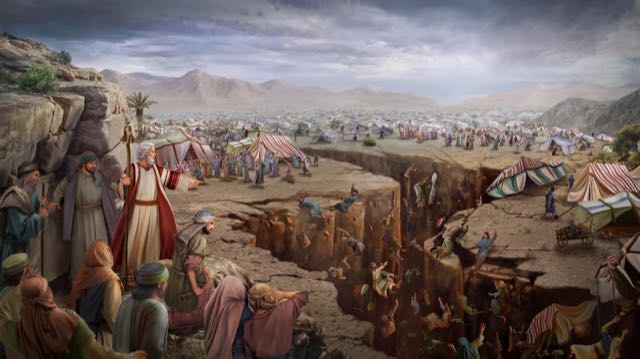 Korah’s Rebellion (Numbers 16:1-22) 1 Now Korah, the son of Izhar, the son of Kohath, the son of Levi, and Dathan and Abiram, the sons of Eliab, and On, the son of Peleth, sons of Reuben, took men: 2 And they rose up before Moses, with certain of the child... 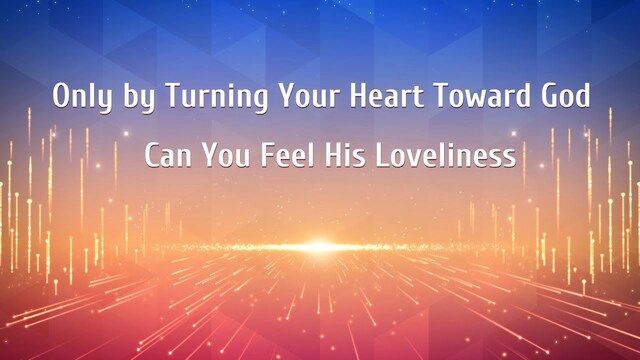 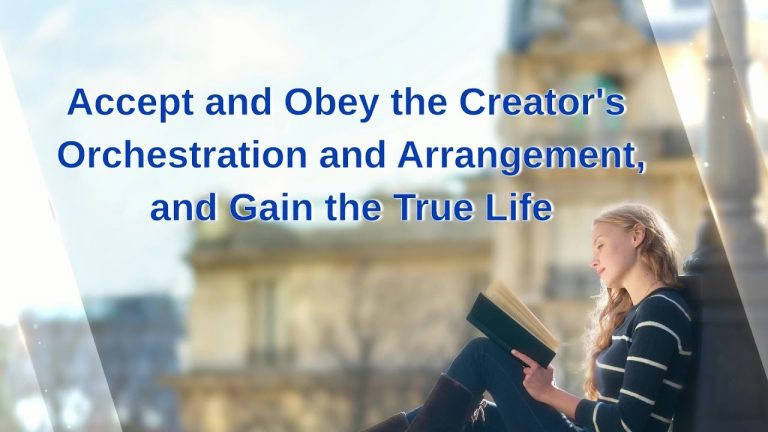 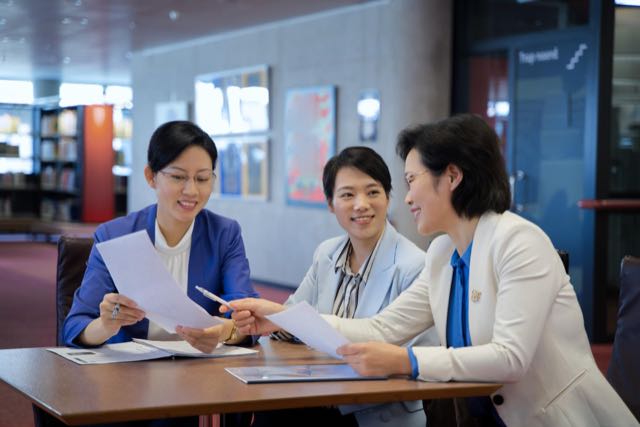 By Han Xue, China Being Full of Hope for Cooperation Not long ago, due to the need of work, the church arranged for a sister to be my partner. Learning that she was Sister Guan I had known, I felt very happy and thought: To work with Aunt Guan will be an... 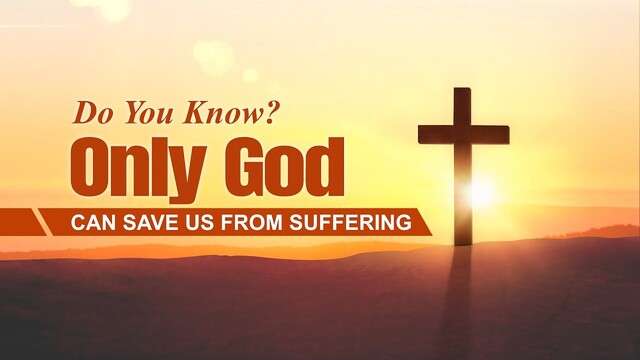 God With You | Do You Know? Only God Can Save Us From Suffering

The Exodus Begins (Exodus 12:37-42) And the children of Israel journeyed from Rameses to Succoth, about six hundred thousand on foot that were men, beside children. And a mixed multitude went up also with them; and flocks, and herds, even very much cattle. A...