The Israelites Worship the Golden Calf

1 And when the people saw that Moses delayed to come down out of the mount, the people gathered themselves together to Aaron, and said to him, Up, make us gods, which shall go before us; for as for this Moses, the man that brought us up out of the land of Egypt, we know not what is become of him. 2 And Aaron said to them, Break off the golden earrings, which are in the ears of your wives, of your sons, and of your daughters, and bring them to me. 3 And all the people broke off the golden earrings which were in their ears, and brought them to Aaron. 4 And he received them at their hand, and fashioned it with a engraving tool, after he had made it a molten calf: and they said, These be your gods, O Israel, which brought you up out of the land of Egypt. 5 And when Aaron saw it, he built an altar before it; and Aaron made proclamation, and said, To morrow is a feast to the LORD. 6 And they rose up early on the morrow, and offered burnt offerings, and brought peace offerings; and the people sat down to eat and to drink, and rose up to play.

7 And the LORD said to Moses, Go, get you down; for your people, which you brought out of the land of Egypt, have corrupted themselves: 8 They have turned aside quickly out of the way which I commanded them: they have made them a molten calf, and have worshipped it, and have sacrificed thereunto, and said, These be your gods, O Israel, which have brought you up out of the land of Egypt. 9 And the LORD said to Moses, I have seen this people, and, behold, it is a stiff necked people: 10 Now therefore let me alone, that my wrath may wax hot against them, and that I may consume them: and I will make of you a great nation.

11 And Moses sought the LORD his God, and said, LORD, why does your wrath wax hot against your people, which you have brought forth out of the land of Egypt with great power, and with a mighty hand? 12 Why should the Egyptians speak, and say, For mischief did he bring them out, to slay them in the mountains, and to consume them from the face of the earth? Turn from your fierce wrath, and repent of this evil against your people. 13 Remember Abraham, Isaac, and Israel, your servants, to whom you swore by your own self, and said to them, I will multiply your seed as the stars of heaven, and all this land that I have spoken of will I give to your seed, and they shall inherit it for ever. 14 And the LORD repented of the evil which he thought to do to his people.

Next: Moses Breaks the Tablets 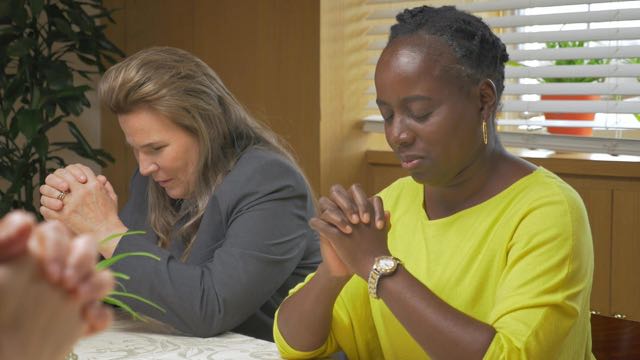 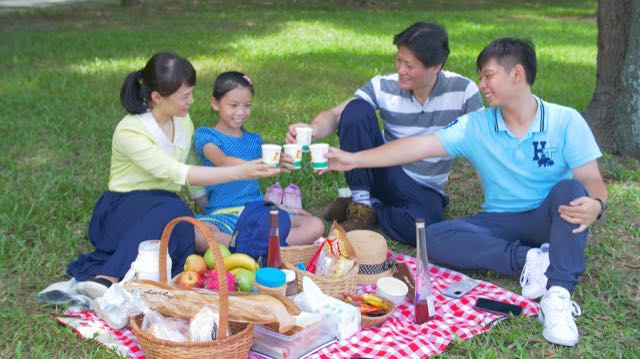 Under the Guidance of God’s Words, the “War Fires” of a Blended Family Has Ceased

By Zhou Min There was an ornate picture of the whole family hanging on the wall of the living room, and in which Zhou Min’s family of five all had a brilliant smile on their faces. Looking at this picture, Zhou Min was deeply touched because it had not come...

Why we receiving a kingdom which cannot be moved, let us have grace, whereby we may serve God acceptably with reverence and godly fear: 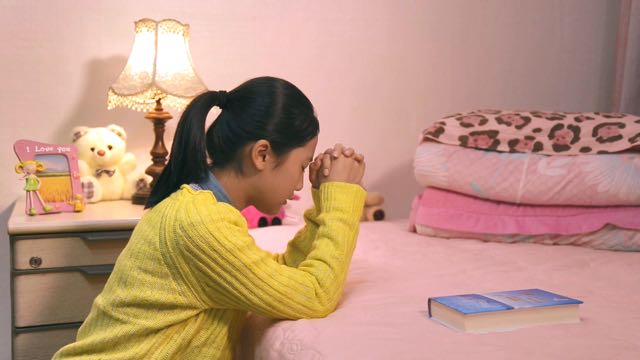 “Grandma, you just can’t type in such a simple word. What did you learn in your primary school? You’re too stupid!” Linlin, a sixth-grade student, said to her grandmother impatiently. Her grandmother, sitting on the chair, said nothing but sighed. Not askin... 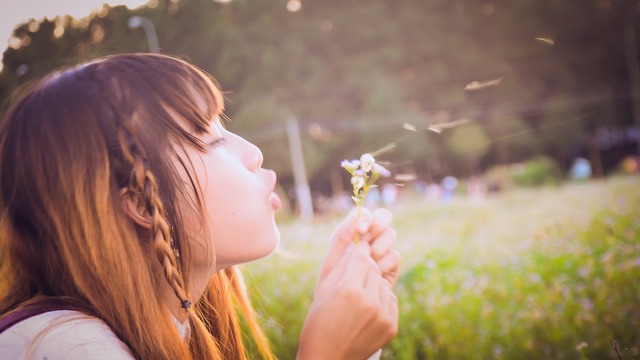 Proverbs 29:15 The rod and reproof give wisdom: but a child left to himself brings his mother to shame. 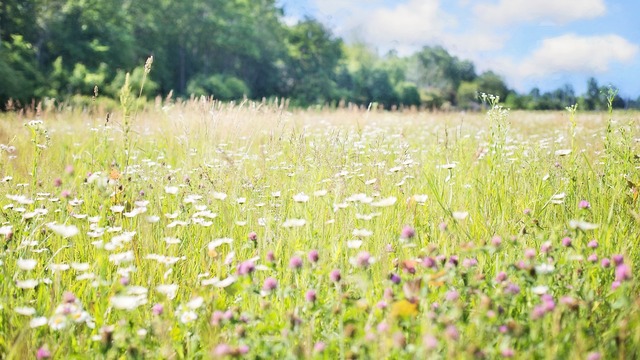 When I look down casually, sometime the grass has turned green. After suffering the trial of wind, frost, blizzard and sleet, the grass speared out of the earth jostling for position. Under the gentler breathings, the delicate little life forms, nodding their ...