Who Are the Overcomers in Revelation?

Each and every believer in the Lord wants to be a person after the Lord’s heart, and wants to be an overcomer, one of the 144,000 victorious male-children. Speaking of the overcomers, some brothers and sisters would say: As long as we keep the Lord’s name, labor in work for Him, and stand testimony for Him in all kinds of persecutions and tribulations, we’ll be the overcomers and be raptured into the kingdom of heaven when the Lord returns. Are these views right? What do the 144,000 victorious male-children，namely the 144,000 overcomers really refer to?

Let us read some verses: “And I looked, and, see, a Lamb stood on the mount Sion, and with him an hundred forty and four thousand….” (Revelation 14:1). “These are they which came out of great tribulation, and have washed their robes, and made them white in the blood of the Lamb” (Rev 7:14). “For the Lamb which is in the middle of the throne shall feed them, and shall lead them to living fountains of waters: and God shall wipe away all tears from their eyes” (Rev 7:17). “Him that overcomes will I make a pillar in the temple of my God, and he shall go no more out: and I will write on him the name of my God, and the name of the city of my God, which is new Jerusalem, which comes down out of heaven from my God: and I will write on him my new name” (Rev 3:12). From these prophesies, we see that 144,000 overcomers are those who walk out from the great tribulation. They have received the lamb’s shepherding before the throne and gained the reality of truth; they have washed their “robes”—being purified by God, lived in God’s new holy city, and enjoyed God’s special grace. Which is to say, the overcomers don’t refer to those who can suffer and sacrifice for the Lord, as well as hold onto the name of the Lord in persecutions and tribulations without retreating. Only if we gain God’s new name, the word and truth of life from God, cast off our sins, and get purified and transformed, can we have hope of becoming one of the 144,000 victorious male children.

Thus it can be seen that our previous thoughts about overcomers are baseless. It is because even though we’ve made some sacrifices and had good deeds outwardly over the many years of our belief in the Lord, we often weigh in our heart whether such sacrifices can be repaid with the blessings of entering the kingdom of heaven, so that we can receive a hundredfold in the present age, and eternal life in the age to come. Though we’ve had some good deeds outwardly, each of us believers in the Lord hasn’t been purified, still living in the state of committing sins in the daytime and confessing them at night. We’ve believed in the Lord for years, yet have no true knowledge of the Lord. We are still arrogant and conceited, and look down on brothers and sisters. We believe in the Lord Jesus outwardly, yet we don’t have His place in our heart, but rather only worship those who are famous, who present a great image, and who can talk boastfully; we adore man, look up to man, and revere man without any reverence for God. Externally, we keep on saying that we’ll walk in the Lord’s way, but we have no tolerance and patience for brothers and sisters. In order to gain fame and position, we even scheme against them, raise jealousy and strife among them, and so on. Since all our thoughts are evil all day long, how can we be overcomers? So, our viewpoints turn out to be wrong.

The 144,000 victorious male-children prophesied in Revelation, are a group of people who are made perfect by God before the disasters. This group of people are the ones guided by God Himself. Just as the Bible says, “He that has an ear, let him hear what the Spirit says to the churches; To him that overcomes will I give to eat of the hidden manna, and will give him a white stone, and in the stone a new name written, which no man knows saving he that receives it” (Rev 2:17). Jehovah God said, “And also on the servants and on the handmaids in those days will I pour out my spirit” (Joe 2:29). It can be seen from these verses that, in the last days, the Holy Spirit Himself will speak and supply truth to man. Upon hearing God’s voice, wise virgins will welcome the Lord and feast with Him, thus gaining the hidden manna and a new name given by the Lord. God Himself will shepherd and water them, so they’ll obtain the truth and life from the Lamb, and their spirit will be as clean as robes that are washed. With the truth as the reality of their life, they can overcome all kinds of Satan’s temptations and bear a testimony of triumph for God. Rather than living by the miracles, they live by the words of the Lamb, and they have a true understanding of God and real faith in God. That is why they are said to be a group of people coming out of the great tribulation, and the first fruits made complete by God. This group of people are the overcomers that God speaks of, and the people who will enter into God’s kingdom to inherit eternal life.

Previous: Important Message From the Destruction of Sodom

Next: Covenant of the Rainbow: God’s Expectations of Man 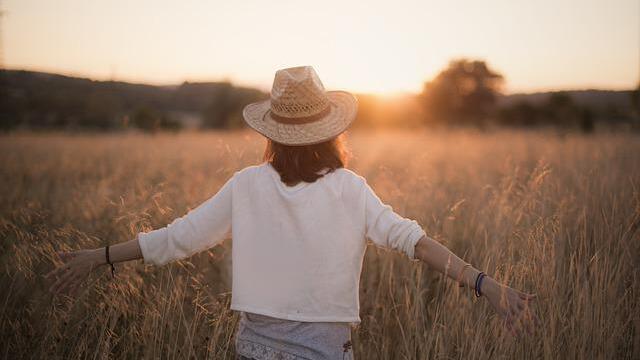 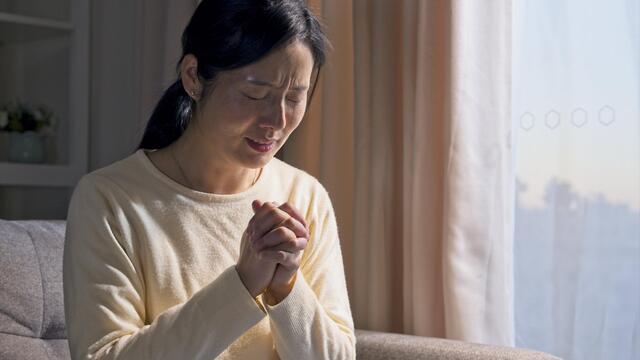 And I saw another sign in heaven, great and marvelous, seven angels having the seven last plagues; for in them is filled up the wrath of God. 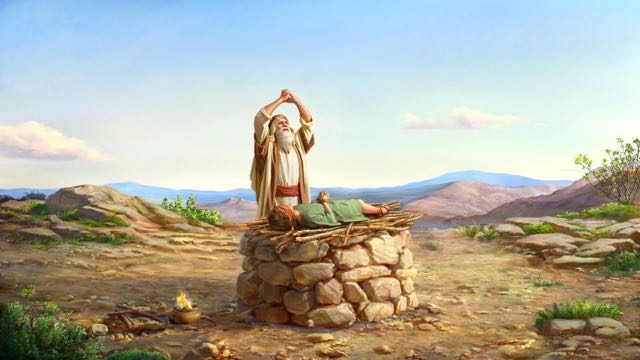 Abraham Offers Isaac: What Should We Learn From This Story? 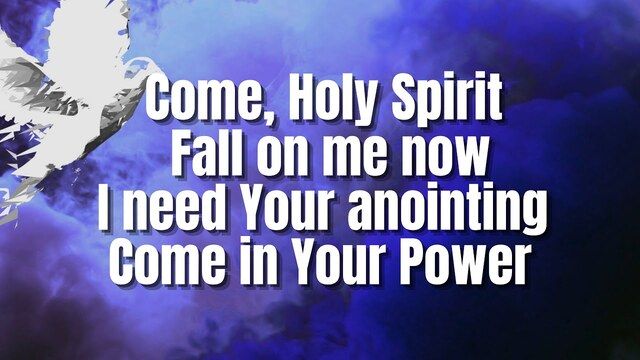 Genesis 7:1-5 1And the LORD said to Noah, Come you and all your house into the ark; for you have I seen righteous before me in this generation. 2Of every clean beast you shall take to you by sevens, the male and his female: and of beasts that are not clean ... 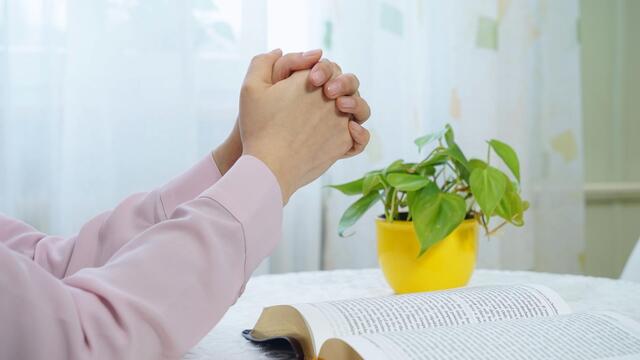 What Is True Prayer That Is in Accordance With the Lord’s Will?

By Zhang Xiaoping, China We Christians are all clear that praying is essential in our daily life. But as for why we need to pray, and what kind of prayers conform to the Lord’s will, we fail to explain these details clearly. We usually pray according to our...

By Xiao Zheng It is known to each of us who believes in God that prayer is vital for our understanding the truth and practicing God’s requirements of us. Whatever tribulations we face, whatever difficulties we encounter in life, or whenever we desire to gai...