The Old Testament records a king. He was once an ordinary shepherd but later chosen by God and became a beloved king of the Israelites.

When David was only 14-15 years old, he tended sheep in the fields. He was able to save the flock from the lion or other beast with his bare hands, because he had Jehovah God as his backup. His hymns that praise Jehovah God always echoed through mountains and fields. The intimate relationship between him and Jehovah God is enviable!

After David was anointed the king of Israel by God, he often played the lyre praising Jehovah God and didn’t forget God’s grace and blessings to him. Most importantly, he was determined to build a temple for God so that all the Israelites could worship Jehovah God in the temple.

Therefore, David became a man who was after God’s heart.

However, David, after becoming the king, framed and killed Uriah, took Uriah’s wife Bathsheba as his own. He offended God’s disposition and thus he was judged and punished by God: The first son of David and Bathsheba died young, the sword shall never depart from his house; his son raped his daughter, his sons killed one another for the throne … From the lessons of David’s failure, how should we know God’s disposition?

God says, “when man disobeys God or resists Him, or they reveal their own corruption, God will show no mercy in chastening them and disciplining them.” “God is possessed of this kind of righteous disposition because He detests wickedness, darkness, rebelliousness and Satan’s evil acts—corrupting and devouring mankind—because He detests all acts of sin in opposition to Him and because of His holy and undefiled substance. It is because of this that He will not suffer any of the created or non-created beings to openly oppose or contest Him. Even an individual that He had once shown mercy to or selected need only provoke His disposition and transgress His principle of patience and tolerance, and He will release and reveal His righteous disposition without the least bit of mercy or hesitation—a disposition that tolerates no offense.”

From God’s words I understood: Regardless of whether a person that God has once shown mercy to or loved, so long as he resists and disobeys God and offends His disposition, he will be faced with God’s judgment and wrath, for God is beautiful, good, and righteous, and does not allow any filth to exist. This is God’s righteous disposition and it does not allow any offense. God’s righteous disposition is free of any other elements, it is holy and flawless. Although King David was confident and loyal to God and loved by God, when he sinned, God judged him according to His righteous disposition. God sent Nathan the prophet to reveal David’s sin and rendered His punishment upon him that the sword shall never depart from his house.

After this matter, David truly repented to God and made a resolution that he would never do evil things. When he was old and couldn’t keep warm, his servant asked a virgin to lie beside him to help him keep warm, he had no intimate relations with her. What’s more, after the matter of Bathsheba, he kept Jehovah God’s commandments more strictly, and guided the Israelites to worship God. God still had mercy on and cared for him and he was still the King supported by the Israelites.

From this we can see that God is like a loving mother as well as a stern father. When we sin against and resist God, God smites and disciplines us like a stern father; when we obey God and truly repent, God is like a loving mother giving us His mercy, care and blessings. Just as God says, “When God is angry with man, He hopes that man will be able to truly repent, and He hopes to see man’s true repentance, in which case He will then liberally continue to bestow His mercy and tolerance upon man. This is to say that man’s evil conduct incurs God’s wrath, whereas God’s mercy and tolerance are bestowed upon those who listen to God and truly repent before Him, upon those who can turn away from their evil ways and abandon the violence in their hands.” “Only the Creator has pity on this mankind. Only the Creator shows this mankind tenderness and affection. Only the Creator holds a true, unbreakable affection for this mankind. Likewise, only the Creator can bestow mercy on this mankind and cherish all of His creation. His heart leaps and aches at every one of man’s actions: He is angered, distressed and grieved over man’s evil and corruption; He is pleased, joyful, forgiving and jubilant for man’s repentance and belief; every single one of His thoughts and ideas exist for and revolve around mankind; what He is and has is expressed entirely for mankind’s sake; the entirety of His emotions are intertwined with mankind’s existence.”

I feel God’s true love for mankind in His earnest teaching. No matter how He works on us, He hopes that we can truly repent to Him, totally forsake the evil way and be a person after His heart. We have been corrupted by Satan for thousands of years, lost conscience and sense, and the original image of man. No matter what wrongs we have committed or how much we have transgressed, as long as we truly repent, God’s all emotions will change according to our attitude toward Him, and He will give us mercy and tolerance again, and guide us onward.

I couldn’t help thinking, when I first believed in God, I just wanted to enjoy God’s grace and blessings. Once I did something that disobeyed and resisted God and then God’s discipline came upon me or when I caught sight of His severe words of judgment, I would misunderstand Him: “Does God still love me? Why does He treat me this way? Is God revealing me through this?” But now I understand: When God’s righteous disposition comes upon us, it’s also His salvation for us. When I have a revelation of corrupt disposition or show resistance toward God, He disciplines me, deals with me and punishes me, but He doesn’t mean to eliminate or forsake me. Instead, He judges and saves me through it so that I can know my satanic nature and essence, break free from corrupt disposition, and walk the right path. God’s disposition is not only compassionate and loving, it is also righteous and majestic. No matter what God does, all that He does is love and salvation for us. God has eagerly looked forward to our sincere repentance and casting off the shackles of Satan. At any time, God’s heart to save man will never change. This is the most lovable part of God, and also something that we should cherish and treasure the most.

Previous: Why Did the Lord Say Blessed Are the Pure Heart?

Next: 3 Reasons Why Abraham Was Blessed by God 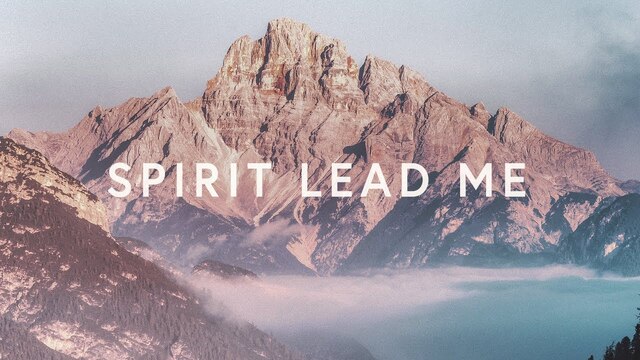 James 1:18 Of his own will begat he us with the word of truth, that we should be a kind of first fruits of his creatures.

Proverbs 22:6 Her children arise up, and call her blessed; her husband also, and he praises her.

Psalm 145:8 The LORD is gracious, and full of compassion; slow to anger, and of great mercy. 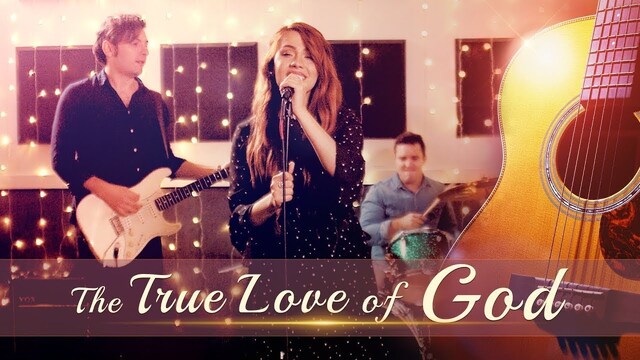 Proverbs 22:6 Train up a child in the way he should go: and when he is old, he will not depart from it.