Jack, who had just returned from evangelizing London, arrived at the door of a coffee shop around the corner at 2 p.m. as usual.

Perhaps because the owner of this coffee shop was a Christian, there were free copies of the Bible there for every Christian friend to read. For Jack, this place was of course his first choice, because the quiet environment there enabled him to have more closeness with the Lord.

As soon as Jack walked in, a skillful barista saw him. This barista had known Jack for a long time, therefore he knew Jack’s habits—an espresso and a Bible would be quite enough.

Jack walked to his usual table next to shelves of copies of the Bible. He gently took one from a shelf, then opened it, and began to read in earnest. He saw these verses, “And it came to pass, that as He was come near to Jericho, a certain blind man sat by the way side begging: And hearing the multitude pass by, he asked what it meant. And they told him, that Jesus of Nazareth passes by. And he cried, saying, Jesus, You Son of David, have mercy on me. And they which went before rebuked him, that he should hold his peace: but he cried so much the more, You Son of David, have mercy on me. And Jesus stood, and commanded him to be brought to Him: and when he was come near, He asked him, Saying, What will you that I shall do to you? And he said, Lord, that I may receive my sight. And Jesus said to him, Receive your sight: your faith has saved you. And immediately he received his sight, and followed Him, glorifying God: and all the people, when they saw it, gave praise to God” (Luke 18:35–43).

Jack politely nodded his thanks. Then, lifting his coffee cup, he once again fell into deep thought: The Lord Jesus said, “Blessed are the pure in heart: for they shall see God” (Matthew 5:8). Yes! Only people who are pure of heart are able to recognize God’s voice, follow God, and gain God’s salvation. Though the blind man couldn’t see, his heart was not blind. Instead, he had a clear heart and believed in the Lord Jesus, so he gained the Lord’s mercy and grace.

Jack took a sip of his coffee, tasting its bitter flavor. Then, he read another verse, “And the scribes which came down from Jerusalem said, He has Beelzebub, and by the prince of the devils casts He out devils” (Mark 3:22). After reading it, he remembered that when the Lord Jesus came to work, He healed lepers, made the crippled walk, used five loaves of bread and two fish to feed five thousand people, and even raised the dead; moreover, His preaching had authority and power, and many people followed Him. However, though the religious leaders, Pharisees, chief priests, scribes of the time saw all of this, they didn’t accept the fact that the Lord Jesus was the Messiah; they simply did not seek or investigate whether what the Lord Jesus expressed was the truth, the way and the life, whether His expression was beneficial to them, or whether the Lord Jesus came from God. On the contrary, they stubbornly clung to their own conceptions, condemned the Lord Jesus, blasphemed against Him and said that He relied on Beelzebub, the ruler of the demons, to cast out demons. They tempted the Lord Jesus whenever they could, and even incited the Jewish people to reject Him. In the end, they conspired with the Roman government to crucify the Lord Jesus, committing the most heinous of sins.

Jack realized this, “Though these people’s eyes could see, their hearts were blind. They didn’t recognize that the Lord Jesus was the Messiah or that the Lord Jesus’ authority to perform miracles came from God. Their eyes were worse than the blind man’s eyes, because they resisted God though being sighted. No wonder the Lord Jesus said, ‘And in them is fulfilled the prophecy of Esaias, which said, By hearing you shall hear, and shall not understand; and seeing you shall see, and shall not perceive’ (Matthew 13:14).”

After understanding this, Jack sighed with emotion, and thought, “Being pure of heart is really more important than being sighted! A blind man can be cured by the Lord, but if one’s heart is blind, then he can’t be cured. Seeking the true way does not depend on eyes, but rather hearts. Only when the eyes of our hearts are open and we have a sober and clear mind can we recognize God’s voice and know God’s work.”

At the thought of this, Jack remembered what it says in the Bible, “Now all these things happened to them for ensamples: and they are written for our admonition, on whom the ends of the world are come” (1 Corinthians 10:11). The Pharisees were blind and ignorant, and their thoughts were clouded. It has already been more than two thousand years since they nailed the Lord Jesus to the cross. The record of this heinous sin in the Bible is an admonishment for us who are waiting for the Lord’s return: In dealing with the return of the Lord Jesus in the last days, we must not blindly forsake or condemn God’s work without seeking or investigating, like the Pharisees, otherwise, we will very likely lose the Lord’s salvation and be forsaken and punished by the Lord.

Jack also remembered that the Lord Jesus said, “My sheep hear My voice, and I know them, and they follow Me” (John 10:27). From this, he realized: “We must have clear and sober minds and can recognize God’s voice. This way, when God appears, we will not act like the Pharisees who failed to understand though they saw, and didn’t know though they heard, but instead we will welcome the Lord’s return.”

After a long time, Jack put back the Bible where it belonged. He thought, “I really benefited greatly from the verses I read today.”

Jack was driving on his way home, the crowd and classical buildings going wheeling back.

Previous: What Is a Righteous Person and What Is the Standard of Righteous People in God’s Eyes? 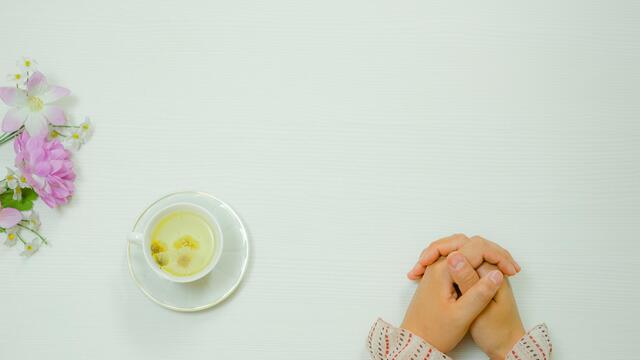 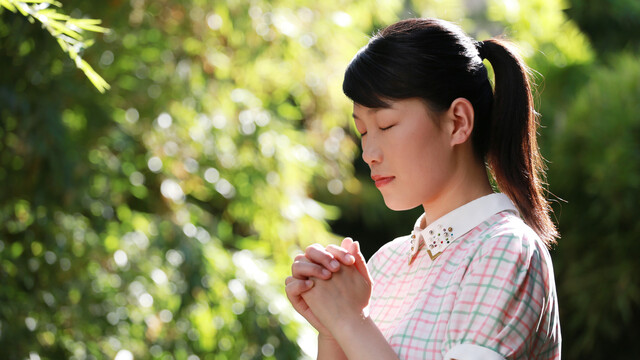 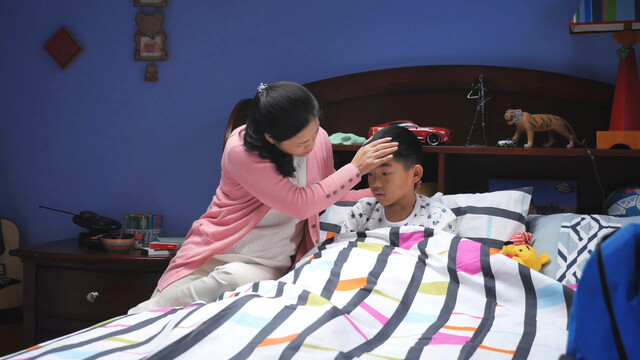 John 1:42 42And he brought him to Jesus. And when Jesus beheld him, he said, You are Simon the son of Jona: you shall be called Cephas, which is by interpretation, A stone.

Isaiah 40:31 But they that wait on the LORD shall renew their strength; they shall mount up with wings as eagles; they shall run, and not be weary; and they shall walk, and not faint.

What A Beautiful Name - Hillsong Worship