How Should We Treat Things Against Our Will?

Yesterday, I saw a story on the Internet. A young man went home on horseback happily after earning a great deal of money outside. When he got halfway, it rained heavily. He was drenched to the skin, and then complained that the weather was not cooperative. Later, while he walked into the woods, a bandit, with gun in hand, blocked his way and intended to hijack him. Just at this moment, the horse galloped off because it was scared by the thunder. The bandit wanted to shoot at the young man, but because of the rain, the bullet was affected with damp, so that it missed fire. Therefore, the young man escaped. After surviving, he ceaselessly gave thanks to the rain.

After reading it, I thought: Much of the time, we deal with what befall us according to our personal preferences and imaginations as the young man did. We, however, don’t know that, behind what we see as “bad” matters with physical eyes, there is God’s goodwill, and that His good purpose usually is hidden behind them, which is unimaginable to us. Just like Joseph suffered many sorrows after being sold to the Ishmeelites secretly by his brothers and taken to Egypt when he was young. It was a bad thing on the surface, but he finally became the governor in Egypt. When every country would meet with the seven-year famine, he was blessed by God and received His revelation. He put sufficient grains aside in advance. Consequently, he helped his family pass through the hard times during the famine, and preserved all their lives.

For another example, Abraham had a son when he was a hundred years old, but God asked him to sacrifice his only precious son as a burnt offering, that is, give his son back to God. This matter also doesn’t fit our notions. How did Abraham react to it? He didn’t argue with God, or complain to and rebel against Him, but took his son to the mountain in accordance with God’s requirements. After building the altar, he was about to slay his son with the knife, when God stopped his action and then blessed him with progeny as innumerable as the sand on the sea shore and as numerous as the stars of heaven.

God once said, “For my thoughts are not your thoughts, neither are your ways my ways, said the LORD. For as the heavens are higher than the earth, so are my ways higher than your ways, and my thoughts than your thoughts” (Isaiah 55:8-9). I saw another passage of God’s word, “… and the work of God transcends the limits of man’s thinking and conception. The more that something is impossible, the more there is the truth to be sought; the more that something is beyond the conception and imagination of man, the more it contains the will of God.”

Considering these words carefully, we are but dust, clay men; how can we fathom the Creator’s wisdom? In many things that do not adhere to our conceptions and imaginations, actually, there is the truth to be sought. We should calm down and figure out God’s intentions—that is the reason and attitude that we should have. If we only cling to our conceptions and imaginations but do not seek God’s intentions, then we will probably play the role of opposing God and do something that offends God’s disposition, resulting in our being punished and cursed by Him. Just like when the Lord Jesus came to work, He did not conform to people’s conceptions and imaginations. They all believed the Messiah would descend in the palace, with a majestic-looking and a kingly style, and that He would lead them to overthrow the rule of the Roman government to have a happy, peaceful life. Only this was the King they had been expecting eagerly. However, as a matter of fact, the Lord Jesus was born in a manger and grew up in an ordinary family. He was filled with mercy and lovingkindness for people, and taught them to confess their sins and repent to God, to love God and enemies, and to be tolerant and patient with others. The purpose of His coming was to express the truth and redeem people from sin. However, at that time people who did not understand God’s kind intentions stubbornly held on to their own conceptions, and refused the truth expressed by the Lord Jesus, resisting and blaspheming Him without compunction. In the end, as they nailed Him to the cross, they received God’s punishment and curse—the nation of Israel was destroyed.

Up to now, most of us are still not clear about this aspect of the truth. We rely on our imaginations and conceptions to look upon things that happen to us and upon God’s work. When seeing what God does is not in line with our mind, we will misunderstand it and complain: “This thing is bad,” “That thing is wrong,” “God shouldn’t do like this,” “God cannot do like that,” and so on. When holding such and such a view, have we ever thought of what God’s intentions are? Do we really know His goodwill behind things? It’s worthwhile to ponder deeply over.

Previous: Are You Still Clinging to Your Old Notions?

Next: What Arrogance Brings to Us

Jeremiah 23:5 5Behold, the days come, said the LORD, that I will raise to David a righteous Branch, and a King shall reign and prosper, and shall execute judgment and justice in the earth. 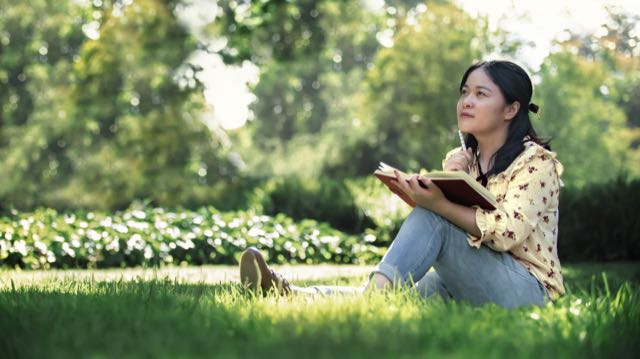 Christian Reflections: What Is the Value and Meaning of Life?

By Mo Yan I saw an allegory on my cellphone, it was illuminating to me, and I want to share it with you. Alexander the GreatIt is about Alexander the Great. He was one of the most successful military commanders in history. He fell ill on the way back after ...

How Can We Have a Normal Relationship With Other People?

By Chen Rui, China The lost lamb: Hello everyone! I have a question, hoping you can help me. I’m a pushy person with a bad temper. When interacting with others, if they don’t do things according to what I’ve said, I can’t stop myself from getting angry a... 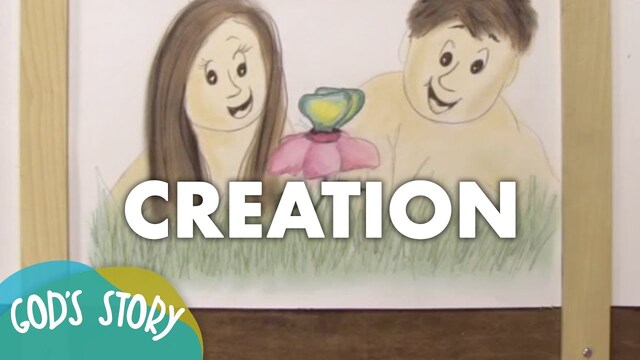