And the LORD turned the captivity of Job, when he prayed for his friends: also the LORD gave Job twice as much as he had before. Then came there to him all his brothers, and all his sisters, and all they that had been of his acquaintance before, and did eat bread with him in his house: and they bemoaned him, and comforted him over all the evil that the LORD had brought on him: every man also gave him a piece of money, and every one an earring of gold. So the LORD blessed the latter end of Job more than his beginning: for he had fourteen thousand sheep, and six thousand camels, and a thousand yoke of oxen, and a thousand she asses. He had also seven sons and three daughters. 14 And he called the name of the first, Jemima; and the name of the second, Kezia; and the name of the third, Kerenhappuch. And in all the land were no women found so fair as the daughters of Job: and their father gave them inheritance among their brothers. After this lived Job an hundred and forty years, and saw his sons, and his sons’ sons, even four generations. 17 So Job died, being old and full of days.

Next: The Creation of the World – Bible Stories 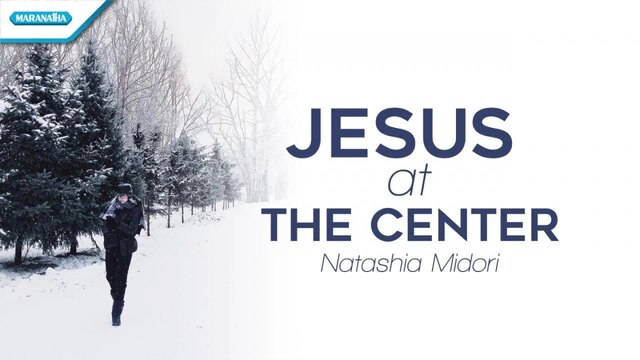 Jesus At The Center - Natashia Midori (with lyric)

Hello, brothers and sisters! Recently, I often got angry about some trifles without reason at home. When I found my husband and my child had many faults, I prayed to the Lord and asked Him to keep my heart quiet and change their faults. But why could I not rec...

Korah’s Rebellion (Numbers 16:1-22) Now Korah, the son of Izhar, the son of Kohath, the son of Levi, and Dathan and Abiram, the sons of Eliab, and On, the son of Peleth, sons of Reuben, took men: And they rose up before Moses, with certain of the children of...

1 Peter 5 5Likewise, you younger, submit yourselves to the elder. Yes, all of you be subject one to another, and be clothed with humility: for God resists the proud, and gives grace to the humble. 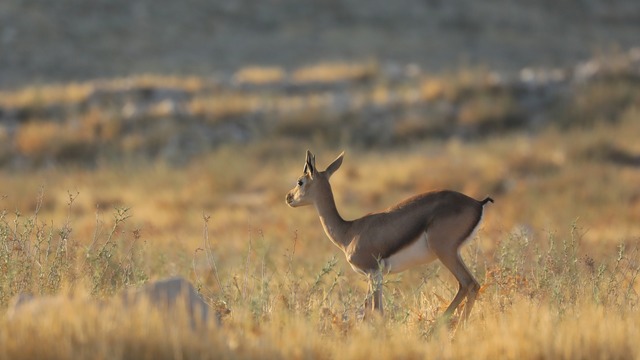 Reflection on the Story of Wolves and the Deer

Zhixin Maybe you have ever heard a story like this: In the Kaibab Forest, there was a herd of deer, and also a pack of fierce wolves which always sought opportunities to kill the deer. The locals were full of pity for the deer, so they often took guns for ...